TripKonnect is a young and vibrant travel & tourism partner based out of UAE bringing in over 15 years of rich Travel Trade experience. 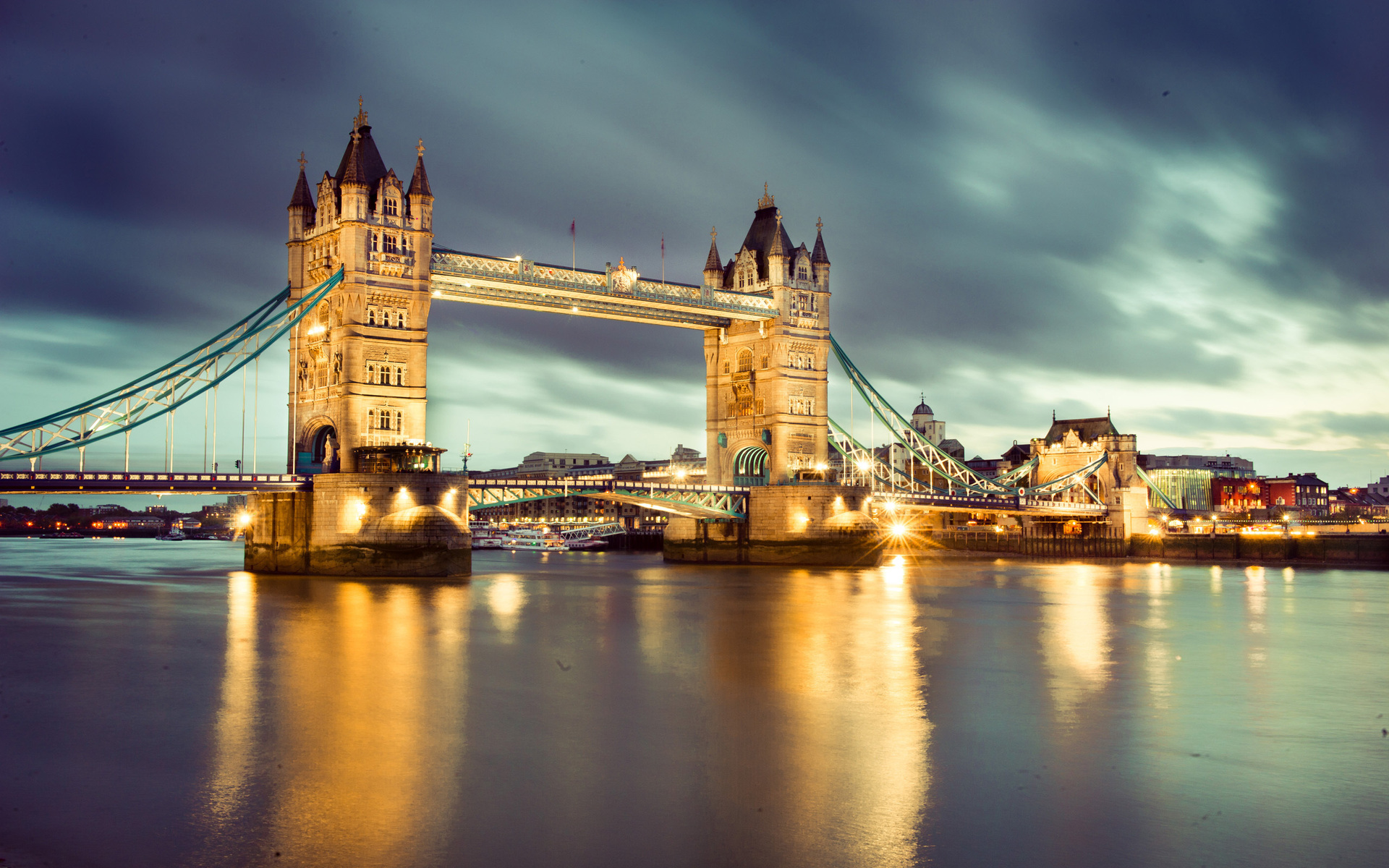 Lying in North Western Europe, is the island nation of the United Kingdom that comprises England, Scotland, Wales and Northern Ireland. This island nation is surrounded by North Sea, Atlantic Ocean, English Channel and the Irish Sea.

The topography of the UK is such that is divided in two major landforms, the lowland, and the highland zones. England consists of lowland with mountainous terrain and is separated from Scotland on the north by Cheviot Hills. Thames, Seven and the Humber are the main rivers that flow through this region. The region of Wales is mostly elevated with rugged coastline and mountainous national parks.

Endowed with beautiful scenery and landscapes, rich history and cultural diversity, the United Kingdom has made a remarkable mark on the map of world history. Once a superpower, the country made a significant contribution on the global scale in terms of its culture, language, literature, music, theater and films.

The UK is a country of mixed cultures and people, who are called as British but they can also be either English, Scottish, Welsh or Irish. The British are well-mannered, well-dressed and polite in their speech with a great sense of humour.

London- the capital city is a hub for fashion, food, shopping and famous iconic buildings and landmarks. York is an ancient walled city famous for York Minister Cathedral and walkable pathways. Lake District is the second largest National Park in the UK known for hiking and climbing. Bath is a countryside town famous for its natural hot springs and century-old Georgian architecture.

Read the basic info and some facts about United Kingdom. This would help you know few things about this nation.

Tourist visas available for most nationalities

Do you have some comments or questions for us? We’d love to hear from you! Don’t be shy! Feel free to drop us a message!

You don't have permission to register

LOGIN
× How can I help you?